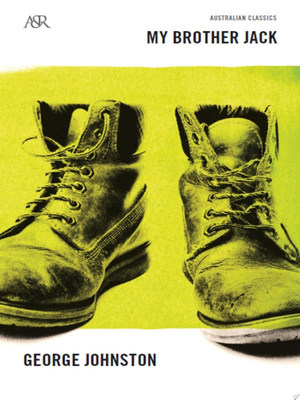 Terra Bravura, began as short text messages sent to David Musgrave from the desert on the way to Broken Hill. He later described their poetic form thuis:'The poems are terrific. Vox clamantis in desierto. The lines are dense and staccato, with a kind of pinpoint-accurate mouthfulness of sound - hard to describe, but it seems to me that the rhythm is what makes it work so distinctively. There are words that leap out at you - 'the eagle, canopic on tar, atop kangaroo smear, thrown furred corsets of white bone, confetti of road crows chroming a black storm' - this is inventive, musical and harsh, accurate and rich, with a vein of visionary dream, which I like.' The landscape of feral goats, idiosyncratic human markers, failed fences, becomes the distorted and detail-selective realm of memory. It was written in 2009, when the poet's father began to lose his memory; it is an exploration of oral tradition, the stuff of generational infamy, the coming, by ship in 1855, to Australia . 'That sick green sea/carrying/the little stone/to the orange square...'